The 1st Dissemination Workshop introduced ESCAPE-2 to the community and presented first results, whilst also providing an opportunity for the community to provide feedback and get involved in the developments of the ESCAPE-2 project.

The workshop was organised according to the following topics: 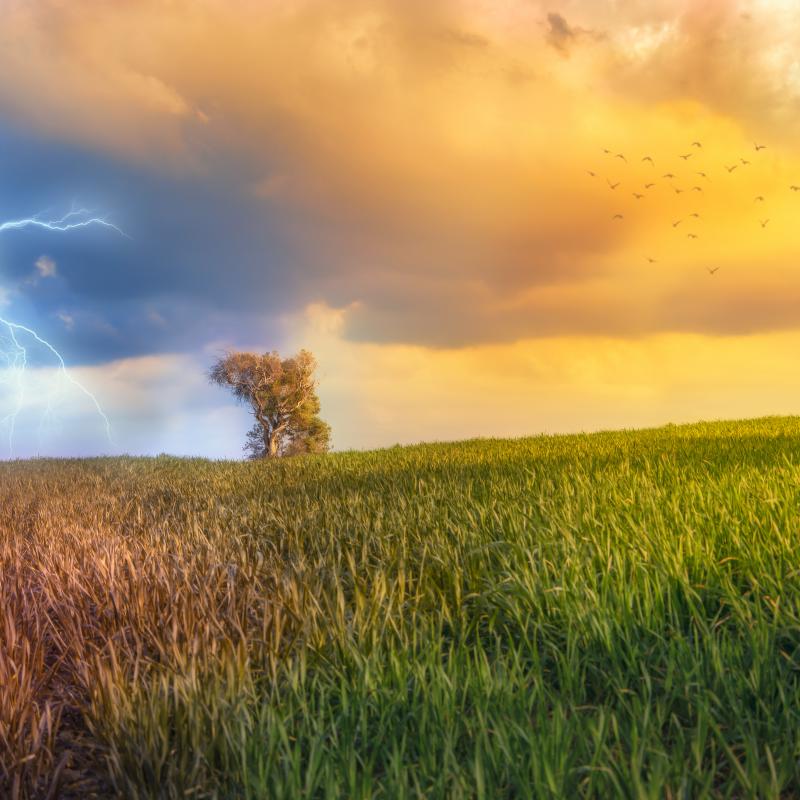 The EU H2020-funded project ESCAPE-2 will develop world-class, extreme-scale computing capabilities for European operational numerical weather and climate prediction systems. It continues the pioneering work of the ESCAPE project. The project aims to attack all three sources of enhanced computational performance at once, namely

On 21-22 October, the first of two dissemination workshops sharing the ESCAPE-2 progress with the wider weather, climate and computing community was held at ECMWF in Reading. Over 60 participants joined the meeting from Europe and the United States, including academia as well as industry (hardware vendors).

Day 1 of the workshop was organised along the four main technical work packages. On day 2 this was supplemented by selected presentations from related projects (also EC funded) and working group sessions to discuss results and plan the work for the upcoming months.

One of the main success stories so far is the increasing maturity and visibility of the dwarf concept that allows specific technical developments on code components that represent generic functionalities in weather and climate models and that come with notorious computational bottlenecks. This concept has introduced a flexible and agile code optimisation framework for work on both alternative numerical and algorithmic methodologies, and hardware adaptation and optimisation. The workshop showed how well this worked in the past and that this concept is already being embraced by other groups, in particular hardware developers for testing early version of new technologies.

One of the objectives of ESCAPE-2 is to advance the dwarfs towards so-called High-Performance Climate and Weather (HPCW) benchmarks that deliver a more representative performance estimate of real-life applications on the available architectures. The workshop discussions confirmed the need for such benchmarks, but also exhibited several open questions such as licensing, degree of complexity permitted, and whether advanced concepts like domain-specific languages should be incorporated.

The other main achievement is the progress on domain-specific languages (DSL) whose main components like front-ends, intermediate representations and hardware-specific back-ends are already being tested. The workshop further confirmed the need for this development within the community and that vendors will support its assessment on their platforms. The discussions also raised hope that a full implementation and test at scale could be performed by the time the pre-exascale EuroHPC machines will be made available.

The VVUQ work of ESCAPE-2 has demonstrated the first ingestion of simple weather models in the URANIE framework and will take in models with enhanced complexity up to a full prediction system in the remainder of the project. The workshop discussions concluded that the estimation of sensitive but uncertain parameters is a key asset of the tool, and that this feature will be explored with added focus in the next phase.

The workshop concluded with statements from vendors (IBM, Intel, NVIDIA) on the project's achievements and progress. All vendors offered strong in-kind support and were very keen to continue the collaboration on dwarf optimisation and the HPCW benchmarks. Once established and publicly available, these benchmarks are likely to create significant impact, both in terms of general HPC infrastructure performance assessments and as the baseline for compiler development and application tuning.

The abstracts and results are available in the workshop proceedings, whilst the presentations can be downloaded below.

The workshop agenda was as follows:

Registration is free of charge, but spaces are limited.

Saint-Rémy-lès-Chevreuse, France, 23 - 24th April 2019 This workshop will also serve as an exchange basis for the coming tasks of WP4…
Learn more